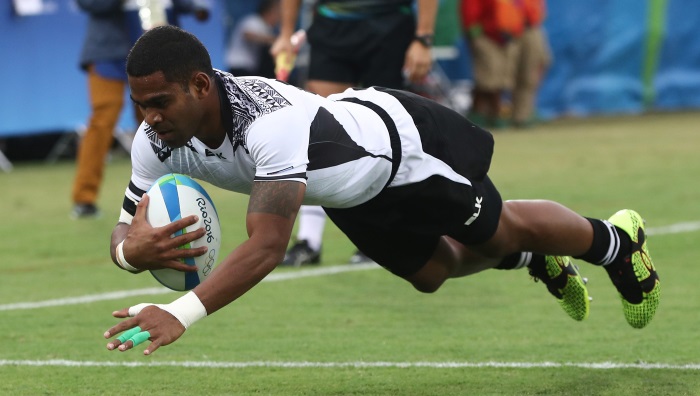 The National Rugby League, abbreviated as NRL, is the topmost rugby league. Including 1 Kiwi and 15 Australian teams, the season kicks off in March and ends on October’s first Sunday every year. Australia is represented by four states which form 15 teams; these are Canberra, New South Wales, Queensland and Victoria; the 16th team is the New Zealand Warriors. Previously known as New South Wales Rugby League, the first ever season was played in 1908. The current formation, however, came into being in 1998.

The 2017 NRL season began on the 2nd of March; the series winner will be decided on Oct 1. The most expensive player is Ben Hunt of the Dragons, followed by Billy Slater of the Storm, each of whom is worth $1.3 and $1.2 million, respectively.  Considering the current form only, Brisbane Broncos has bagged the highest number of titles in 1998, 2000 and 2016.

NRL odds are highly popular among Australians and worldwide.  Betting takes place pre-season, and throughout the tournament as well. Generally, there are 26 mid-season footy bets, along with bets for the Finals and the Grand Finals. Special NRL odds on are also offered on potential winners of the Clive Churchill Medal and Daily M Awards.

In this betting option, one team is matched up against the other; odds to win the game are offered on each of them. The team with greater odds is the underdog, and less likely to win; the other team with smaller odds is more likely to win, and regarded as the top dog or favourite. The underdog and favourite team odds are determined using several factors such as performance in the previous season, record against the opponent team, home ground benefit and current form.

Head-to-head betting is open for every single match.

Line betting is also opened for every match. Points are assigned to each time, which are collected by the gambler, depending on who wins or loses. As an example, if Storms are at +5 @ $2, it means that they must win by 5 points or more, in which case the gambler also wins the bet. If they win by a lesser number of points or lose the game, the gambler will lose the bet.

Online gambling sites offer seasonal NRL pricing with head-to-head markets open for all rounds. In this way, gamblers can get top prices earlier on their teams.  Pricing changes after every match, so it is imperative that the markets are checked out regularly.

Operators may offer the markets by team, by rounds, or by both.

The markets of this betting team assign each team a price, depending on their chances of winning the Grand Final. Odds are influenced by the weekly rounds, and change regularly. As the tournament progresses, the prices on topmost clubs are reduced, and increased for teams who may be kicked out of competition.