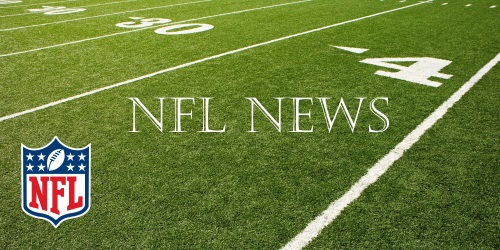 Head coach of the Cleveland Browns, Hue Jackson, knows a thing or two about turning around a wayward quarterback. Many suspect his ability to create rags to riches stories out of mediocre QB talent is why he took the job in Cleveland in the first place.

Well, Hue’s summer long project in RG III came to an abrupt conclusion last Sunday, as Griffin sustained a shoulder injury that will cause him to miss significant time. It appears that many in the Browns organization see this as a blessing in disguise.

According to @DawgsByNature, Hue was spending an obsessive amount of time trying to “fix” Griffin, which would be ok for someone who was the QB coach or even an offensive coordinator – but for a head coach? That doesn’t really fly.

More from ESPN: #Browns sources say Hue was so focused/consumed on fixing RG III, that it's good he can "move on and do what is needed."

With no QB project to monopolize his time, maybe Hue can get back to making the Browns a respectable football team again… Maybe.