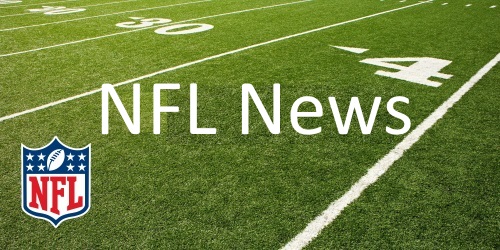 The Miami Dolphins will be without their Pro-Bowl safety for the remainder of the year, according to sources familiar with the situation.

Source: #Dolphins Pro Bowl S Reshad Jones is out for the season.

Jones tore his rotator cuff in Sunday’s game against the Pittsburgh Steelers. He received a second opinion on the injury on Wednesday, at which time he made the decision to have season-ending surgery. Jones was the Dolphins best defensive player, and arguably one of the best safeties in the league this season. This will mark the first time that Jones has missed any games due to injury since 2011.