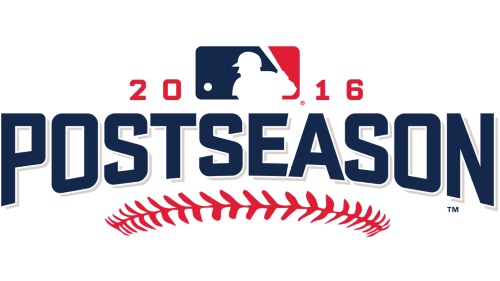 The Nationals used a pair of four-run innings to score early and provide insurance late, as they beat the Dodgers and move one game closer to advancing to the NLCS.

Washington scored four runs in the third inning, chasing Dodgers starter Kenta Maeda. The Dodgers starters have gone 12.1 innings and given up 11 runs through three games, forcing the bullpen to take on a heavy workload.

Washington squashed any hope the LA faithful might have had, with another four run inning in the ninth, this time off Kenley Jansen. Manager Dave Roberts brought the closer Jansen in to keep the score tight – a plan that immediately fell apart when Jayson Werth homered to open the inning. Jansen then gave up a walk and hit Bryce Harper before a Ryan Zimmerman double drove in two more.

The series resumes on Tuesday as the Nationals attempt to advance to the NLCS.