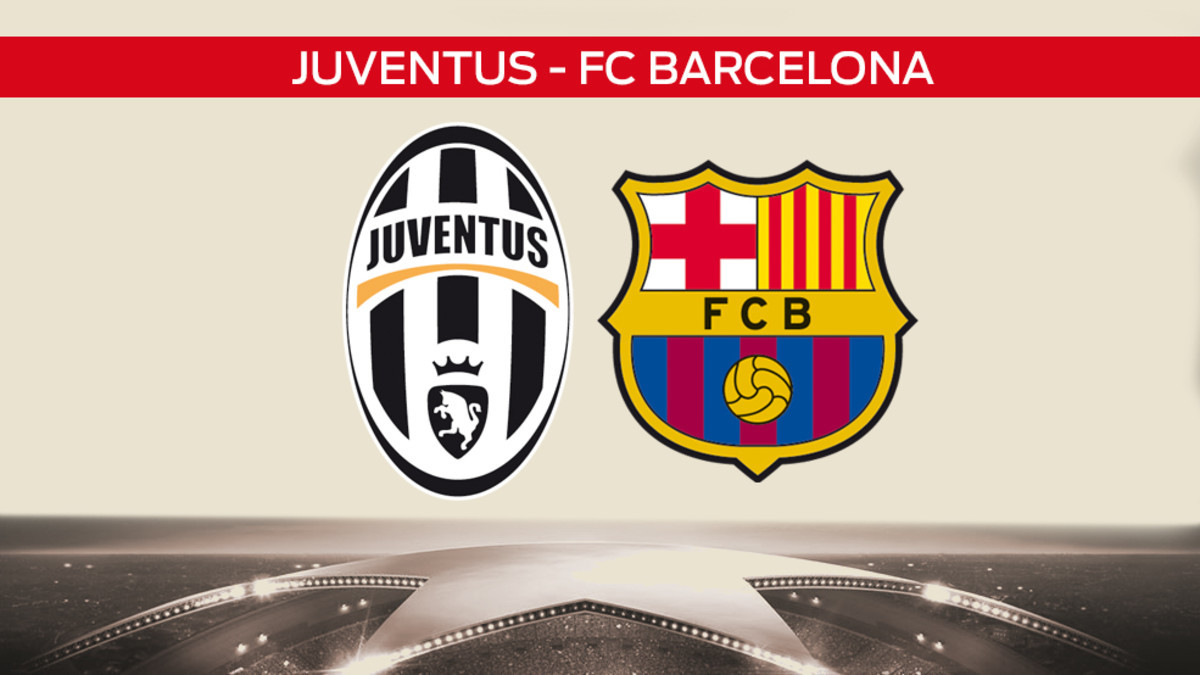 Leonardo Bonucci, Giorgio Chiellini, Mario Mandžukić and Miralem Pjanic were all rested for the Serie A match that their team played vs Chievo. Max Allegri decided to spare his stars ahead of the important quarter final first leg against the team that defeated Juventus in 2015 to lift the Champions League trophy in the final in Berlin. Our Football Chat room is open to give your predictions.

Marko Pjaca remains as the only absentee after the Croatian sustained a season-ending injury earlier this month.

Brazilian wing back Dani Alves will be the center of attention tomorrow night as the 33-year-old will face his former club, but the fireworks are expected from young Argentinean forward Paulo Dybala who will face fellow countryman Lionel Messi for the first time.

Sergio Busquets will miss out on the first leg in Turin due to suspension, while Aleix Vidal and Rafinha Alcantara have been ruled out for the remainder of the season.

Portuguese midfielder Andre Gomes is expected to fill in for the suspended Busquets at the heart of Barcelona’s midfield, despite his less than impressive showings in his debut season for the Catalan club.

Juventus are arguably the club with the firmest defense from the remaining clubs in Europe’s most elite competition and the trio of Neymar, Messi and Luis Suarez will need to work their magic to score the all important away goal or two tomorrow night.

Verdict: Juve and Barca are too good to be separated in the first leg. The game will probably end in a draw. Follow live events from the game on our CHAT ROOM and give us your thoughts, or you can visit our website www.footballscorechat.com see what’s new and download our Footballchat App.